Sorry for the clickbaity headline, but it’s the plainest way I can think to state one of the concerns I’ve had bouncing around my brain lately. To be clear, I’m not concerned about who wins the election as it relates to the performance of the stock market (Choosing your investments based on whether your preferred politicians are currently in power is never a good idea. For reference, see this, this, this, and this.) What I am concerned about is the voting process itself. In case you haven’t read or thought much about it up until now, let me explain what I’m thinking.

There is the potential for election day this year to be a bit of a mess. You may have heard a thing or two about this extraordinarily contagious and deadly virus that has been interfering with just about every aspect of our lives lately. The election process isn’t likely to be spared from this chaos.

I believe there are three major issues that the pandemic presents as it relates to what happens on election day.

Because of these problems, I am expecting that on election day, we’ll hear many stories about excessively long lines to vote because of a shortage of competent poll workers, and a significant percentage of votes won’t be counted for several days because of the difficulty in shifting to more mail-in ballots.

These issues will probably be less of a concern if the results we do have on election day show one candidate winning by a large margin. However, if the results end up being narrower than current polling suggests, don’t expect to know who our next President will be until several days or weeks after election day.

Of course, I hope I’m wrong about this and everything ends up being smoother than Joe Biden’s leg hair, but what if we don’t know who our new President will be until December? Luckily (Luckily?), we have a similar situation to look back on from just 20 years ago. How did the S&P 500 do during the 5 weeks between election day, November 7th, 2000 and the day after the Supreme Court declared George W. Bush the winner on December 12th? 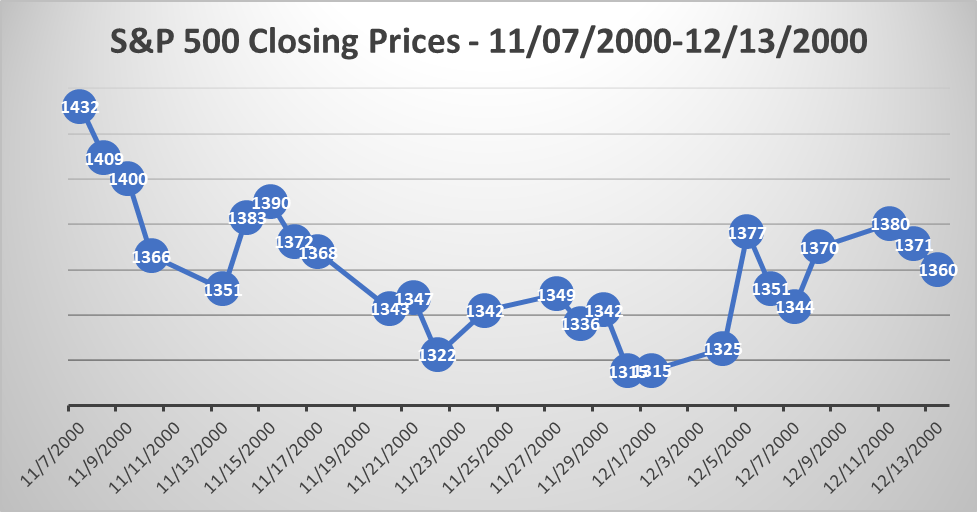 The S&P 500 fell from a high of 1,432 on election night to 1,360 the day after the decision was announced. That’s a drop of 5% (all return data included in this post is without taking dividends into account).

At first blush, it might seem obvious that the market fell because of the uncertainty regarding the identity of our next President. But what if the market fell by 5% because, occasionally, the market falls by 5%? I’m sure that’s as unsatisfying to read as it was to type, but that doesn’t invalidate the point. 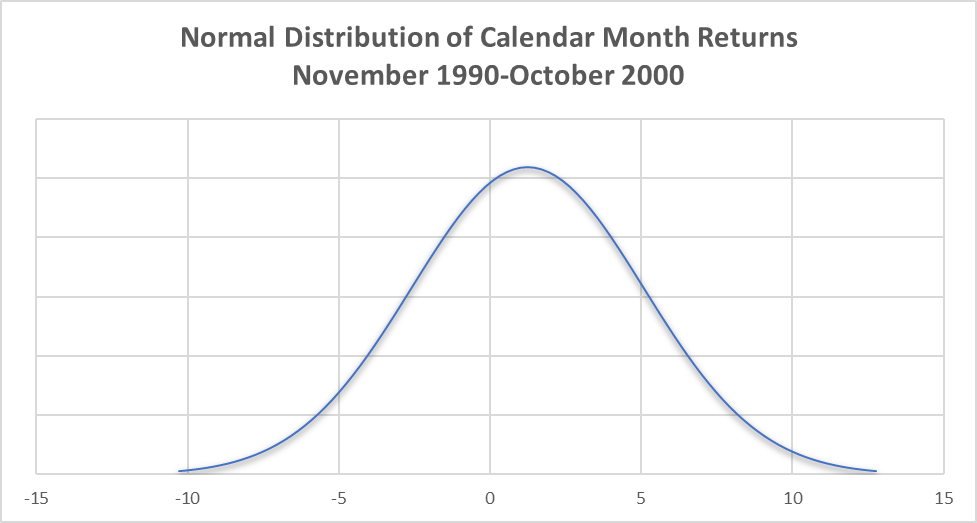 To summarize, you would expect that a monthly return of -5% or worse would happen roughly once every 20 months. For reference, those are pretty close to the odds that you will file an insurance claim for a car crash at some point over the next 12 months. So, not something you would expect, but also not something that would be entirely shocking.

In reality, the electoral uncertainty of late 2000 coincided with the bursting of the tech bubble and the recession that would begin a few months later. Of course, no one could have known that at the time which is why you saw headlines like this the day after the election: “Stocks fall, led by tech, as Wall Street turns to uncertainty in Washington.”

We humans crave explanations. We loathe the notion that random, unpredictable events over which we have no control can alter the course of our lives. So we tell ourselves stories with the benefit of hindsight that make us believe that, not only did we see that random event in the past coming, but we can use that knowledge to predict the future.

It has probably become apparent by now that I’m not going to warn you away from stocks leading up to the election despite my concerns about what might happen on election night, so, what am I getting at here? My purpose in writing this piece was to warn you that:

A) I think there’s a good chance we’ll have some chaos on election day.

B) The stock market may fall.

C) You will see and/or hear many headlines that will attempt to link A and B.

D) As scary as this might be, none of this is a reason to abandon a well-considered, long-term plan!

If we don’t find out who our next President is going to be until mid-December and the market falls 5% or more over the five weeks prior, do you think you’ll remember or care about that 5, 10, or 15 years from now?  Did you remember what happened between November 7th, 2000 and December 13th, 2000 before you read about it approximately 90 seconds ago?

In the next few months, feel free to put up a yard sign or two, help to register some voters, argue with strangers on Facebook, and, of course, vote, but don’t let any of that affect how you invest your money.  If you have any questions about the stock market or how to invest during these times, then please feel free to reach out. We would love to speak with you. 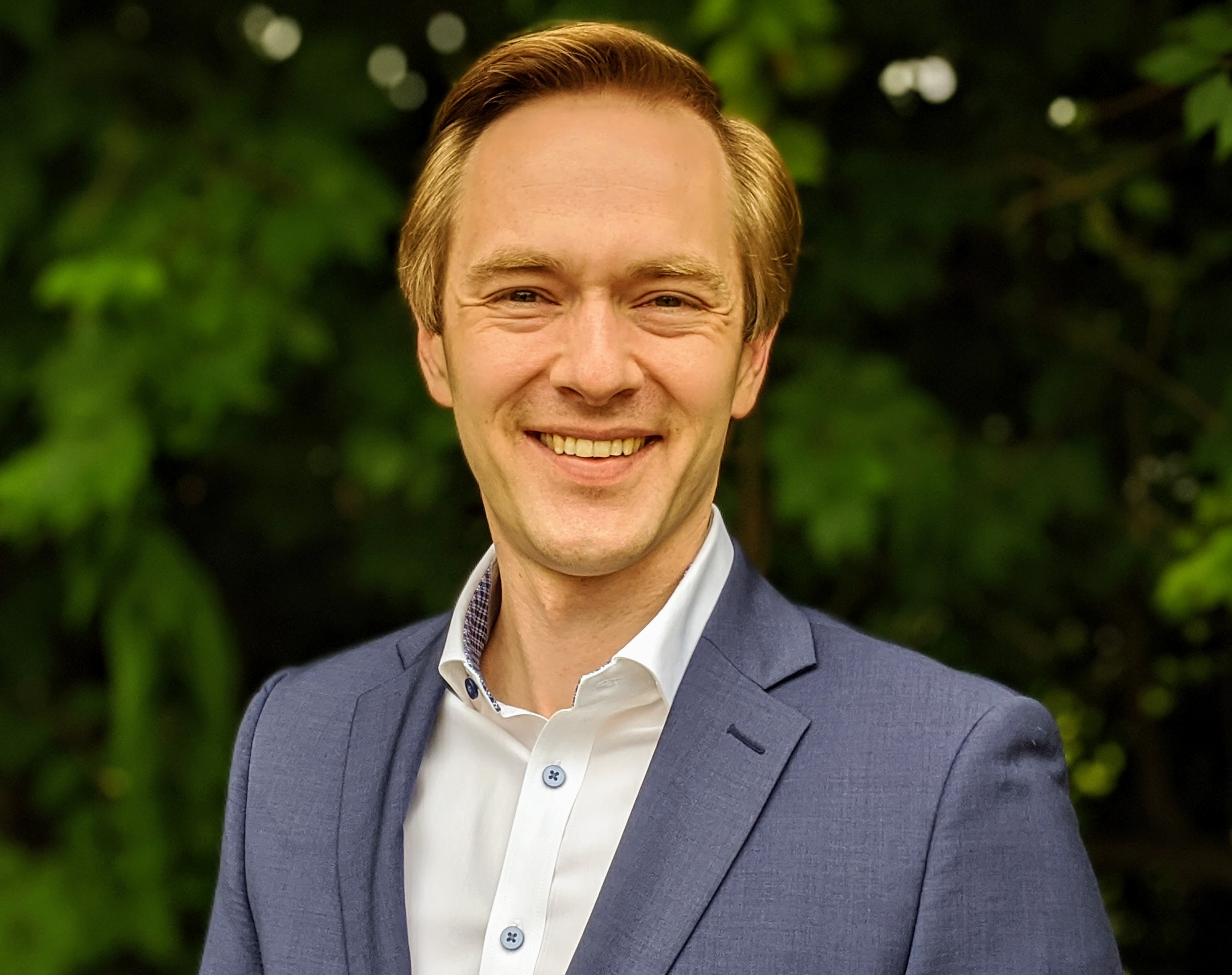 The information provided here is for general information only and should not be considered an individualized recommendation or personalized investment advice. The investment strategies mentioned here may not be suitable for everyone.

The Standard & Poor’s 500 Index is a capitalization weighted index of 500 stocks designed to measure performance of the broad domestic economy through changes in the aggregate market value of 500 stocks representing all major industries. The S&P 500 is an unmanaged index which cannot be invested into directly.