As if retirement wasn’t already complex enough, congress went ahead and added/changed a bunch of rules as part of their latest spending bill, dubbed “Secure 2.0” following the original “Secure Act” of 2019. The new/updated rules in this bill don’t have quite the impact of some of the items in the first bill, but what it lacks in significance, it makes up for in volume.

There are lots of little changes in the bill, but for the purpose of this post, I’m going to touch on the top 5 changes I think are most likely to impact the people most likely to be reading this, those of you who are about to retire or are already retired.

Previously, you had to begin taking RMDs from your traditional IRAs and employer sponsored retirement accounts in the year you turned 72. The new law pushes that age back to 73 for now and increases it to 75 starting in 2033!

If you are already planning on pulling out more than what your RMD would have required, then this won’t affect you at all. However, if you aren’t, this means you could have more years of Roth IRA conversions to potentially smooth out your taxes in retirement, and, hopefully, decrease your overall retirement tax burden.

If you were born in 1951 and you had pre-planned to take your first RMD this year, make sure you stop that distribution if you don't need it to live on, because now you don't need to take it!

Of note, this law does NOT change the age at which Qualified Charitable Distributions (QCDs) can begin. That age is still 70.5. (More on QCDs below.)

Starting in 2024, if you make more than $145,000 in wages and are over 50, you have to make your catch-up contributions in Roth accounts rather than pre-tax accounts.

If any of the following applies, you don’t have to worry about this one:

The language around this rule is a bit of a mess, and I expect there will be some eventual clarifications, but if none of the above applies to you, you should start planning for slightly higher taxes starting next year.

Ever since the QCD was created, the annual limit on distributions one could make directly to charity without having to include those distributions in one’s income for tax purposes has been $100,000. Starting in 2024, that amount will be indexed to inflation.

There is also a provision for allowing a one-time gift from an IRA to a charitable remainder trust (CRT) or a charitable gift annuity (CGA), entities that were previously prohibited from participating in the receipt of QCDs.

If you’re giving away a lot to charity every year, starting in 2024 you’ll be able to give away a little more without having to itemize to get the tax benefit.

As far as the charitable remainder trusts and charitable gift annuities, the limitations on amounts allowed and tax treatment of eventual distributions from CRTs means that this will be a strategy that will make sense for almost nobody. CGAs would be more attractive as targets for QCDs, but still not especially attractive. This is one of those provisions that I don’t expect will have much of an impact except in very limited circumstances.

This one is pretty straightforward: if you’re a business owner, you can now allow your employees, including you, to make Roth contributions to a SIMPLE or SEP IRA. Keep in mind that the custodians who handle these contributions will need some time to add that functionality into their systems, but that should be accomplished some time this year.

For most business owners, especially those with employees, you’re probably making enough that you’d rather make pre-tax contributions anyway, but having the Roth option might be useful in a year with unusually low income.

Widows and widowers will now have the option to elect to be treated as their deceased spouse with respect to RMDs.

File this one under "Unpleasant Things To Contemplate for $1,000, Alex." Sometimes my job involves contemplating those unpleasant things so my clients don't have to until it becomes a reality.

This will primarily benefit people whose deceased spouse was younger than they were. Electing to be treated as the deceased spouse in that case will allow RMDs to be delayed for longer and RMD amounts to be smaller than they otherwise would have been if the account had been rolled over into the older spouse’s IRA, thus decreasing one’s tax burden.

With the exception of those folks born in 1951 who now don't have to take an RMD this year, none of this is particularly urgent.

None of these rules, on their own, should have an enormous impact. However, it's important to keep abreast of these changes as, in aggregate, they can make a significant difference in the taxes you pay in retirement, and proactive planning for these new rules can go a long way! 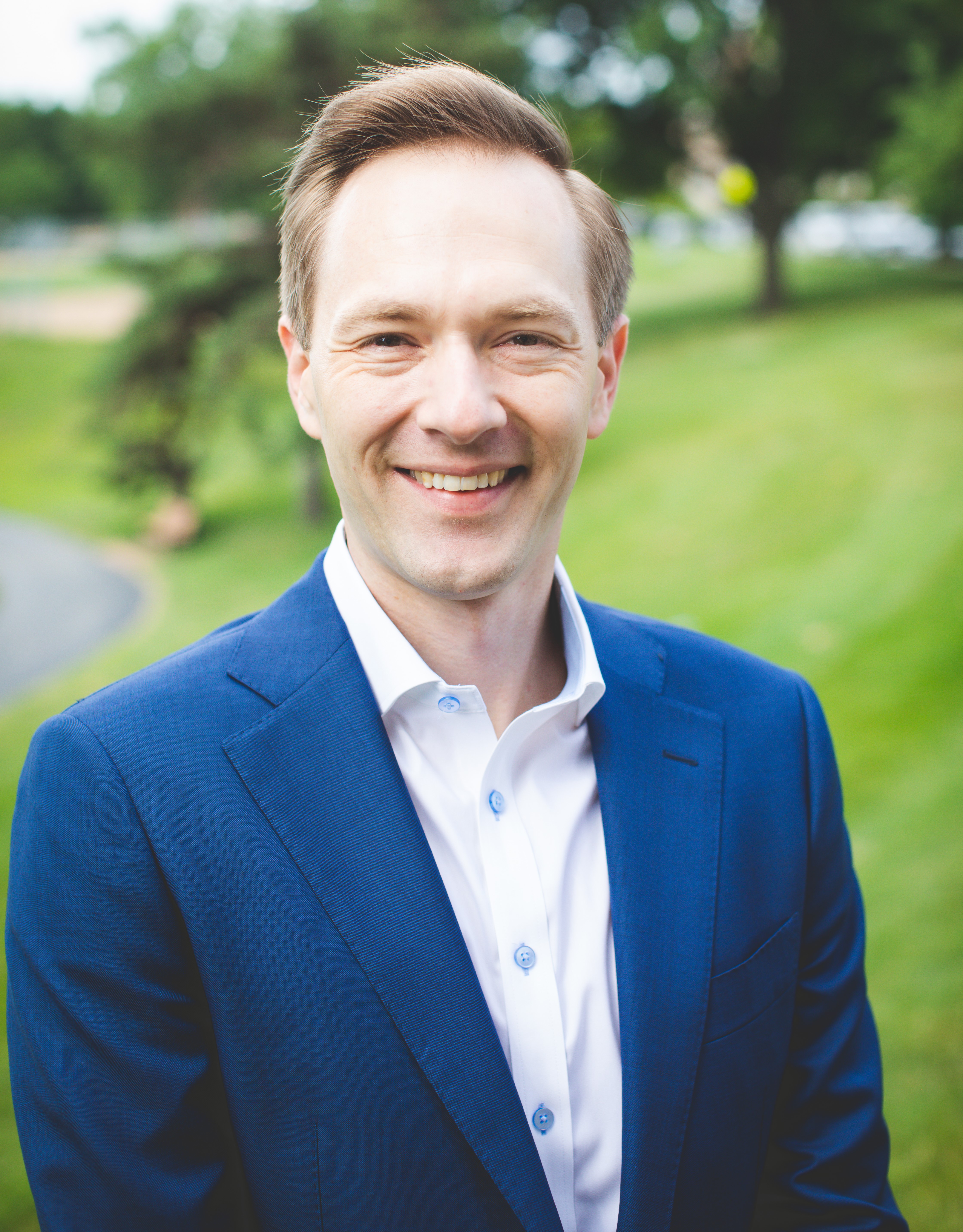 The information provided here is for general information only and should not be considered an individualized recommendation or personalized investment advice. The investment strategies mentioned here may not be suitable for everyone. All indices are unmanaged and may not be invested into directly.

This information is not intended to be a substitute for specific individualized tax advice. We suggest that you discuss your specific tax issues with a qualified tax advisor.